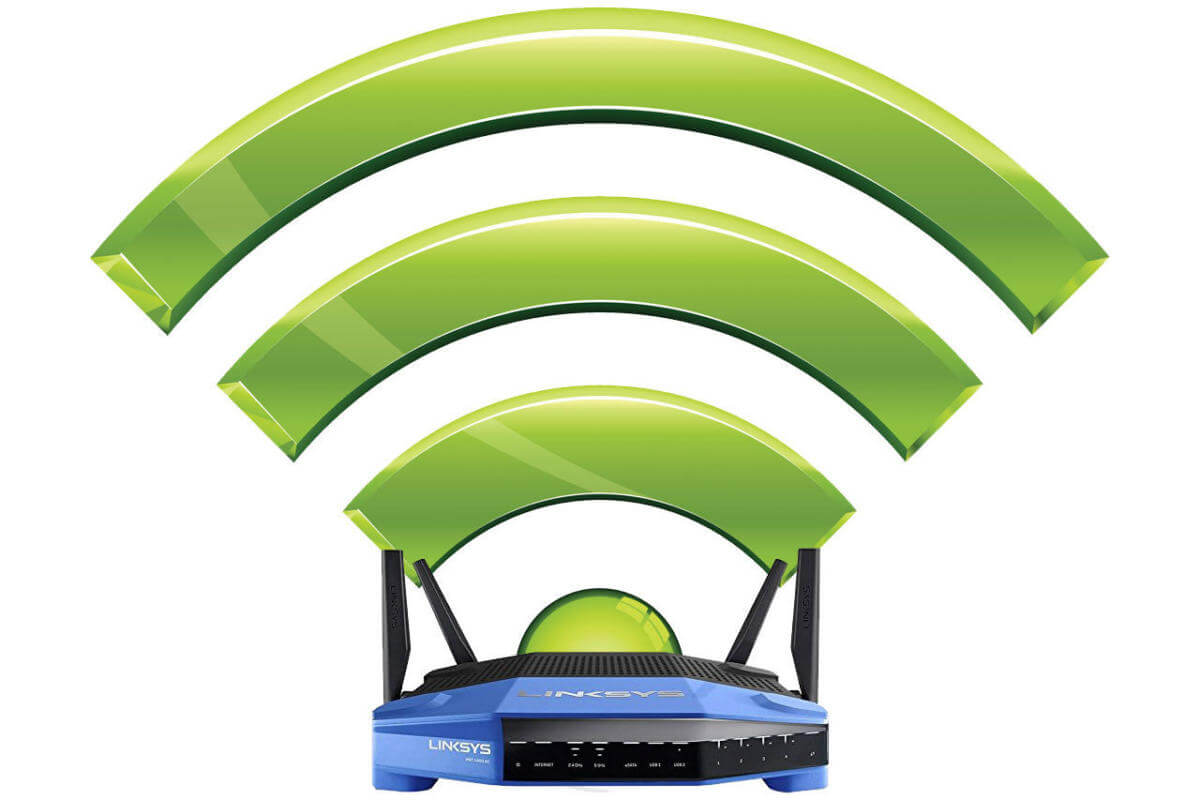 A Router Scan Crack can find and identify a wide variety of devices from a large number of known routers, and most importantly, to obtain useful information from them, especially the characteristics of wireless networks: one of protecting access points (encryption) Method), access point name (SSID) and access point key (passphrase). Besides, it receives information about WAN connections (useful when scanning the local network) and shows the model of the router.

Router Scan Crack is a program for security auditing, it scans the network, locates various devices. For found devices (routers, webcams, etc.), the program tries to guess the password and also exploits that use vulnerabilities in network devices. In the case of a successful selection of credentials, or vulnerability to exploitation, useful information is extracted from the device, for example, a password from a Wi-Fi network. Until recently, Router Scan Crack specifically conducted security audits on wired networks (LANs and WANs).

A beta version of the Router Scan Serial key is available for download on the router scan writers website (stascorp.com). As usual, the update adds support for a large number of routers, with many exploits and other important changes. But I was particularly interested in the following entry in the changelog: 36. Implemented wireless audit capabilities – brute-force WPA / WPA2 network key brute-force, password retrieval via WPS pin, and pixie dust attack.

These are exciting innovations; I propose to try them out. The Router Scan License Key Free documentation has not been updated yet, so I am only writing from my own experiments. This manual may contain errors or inaccuracies. Apparently, the Pixie Dust attack has not yet been implemented, or I have yet to find it.

Those. Unable to start capturing raw packets, try to update your Wi-Fi driver and/or install Npcap in WinPcap compatible mode. Since my second Alpha AWUS052NH card works with Router Scan Free Download without problems, and in general, it has a long-range, and that’s something I use often, including Linux, I figured it out. Did not bother about what was wrong with AWUS05NHA. The problem can be resolved in the recommended way. By the way, write in the comments which wireless cards you managed to “make friends” with Router Scan Crack, and which ones you have problems with.

Since WinPcap also has a driver, I wouldn’t be surprised if those wireless cards are also used that are unsuitable for use due to driver limitations for Wi-Fi auditing in Linux, due to attacks on the WPS pin. Are suitable for I can’t check this because there is no “bus” Wi-Fi adapter at hand. The Intel Corporation Centrino Advanced-N 6235 (Rev 24) built-in WiFi card (supports monitor mode and injection on Linux) also works well with router scans.

In one of my articles titled “Effective selection of WPS pins based on known and generated pins”, I talked about such a quick hacking technique for Wi-Fi when WPS pins are calculated algorithmically, Or taken from the database. If the PIN is guessed, the password is detected from the Wi-Fi network.

Roughly the same attack is implemented in a Router Scan Crack. The WPS Pin Companion Tool has been added in several versions. This device estimates the WPS pin of your wireless network. The PIN is calculated according to some algorithms, which are based on the router’s MAC address and serial number (only for some generation algorithms). The new version of the WPS Pin Companion received new algorithms and other improvements, but the main thing is its combination with another device, which is obtained with the WPS key in the context menu … (called by the right mouse button )

Since only access points with WPS are suitable for hacking, you need to select those that have a version number in the WPS column, and have nothing written in the locked column (ie, WPS for this AP Should not be blocked), an example using such an appropriate point: 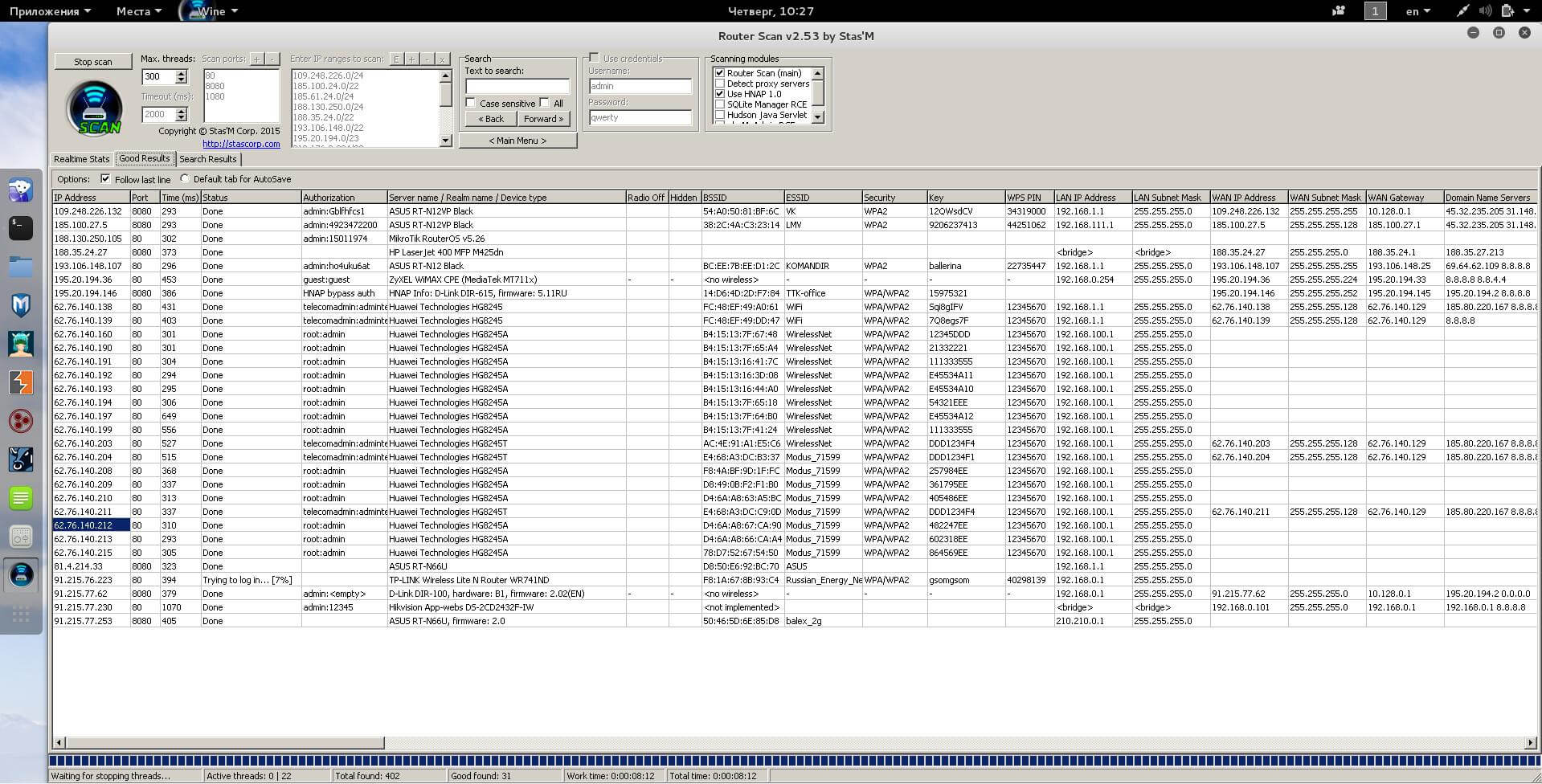 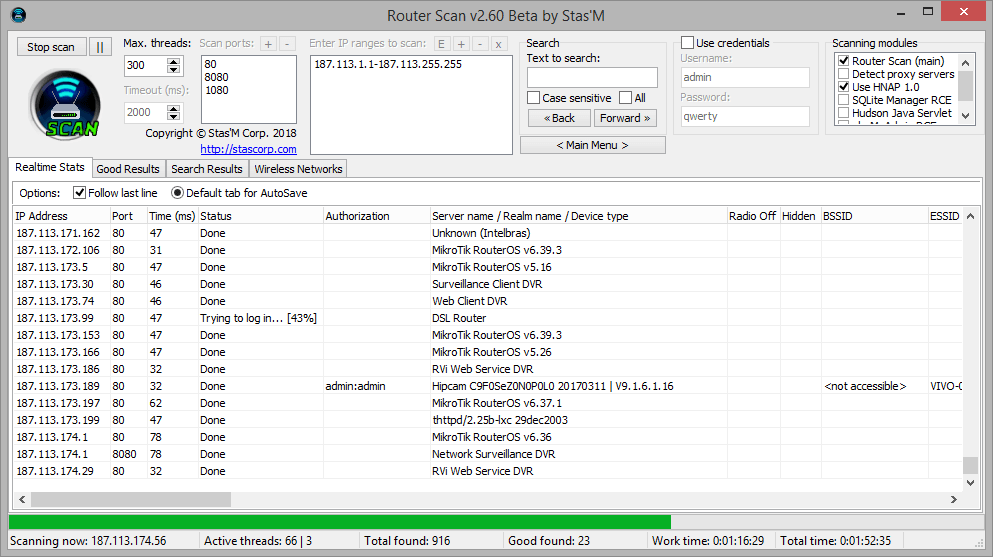 How to set up Router Scan Crack?